Here’s the information you’ve been waiting for! Get your tickets now for the David Allan Coe concert.

Tickets are also available at the following locations:

Bell’s IGA in Orono and Calais

Tickets will be mailed via Certified Mail within two weeks of purchase. Lost tickets cannot be replaced. For all online advance sale tickets, we will be mailing you a coupon with your tickets for discounted food purchases.

Parking and camping will be available at no charge in the parking field adjacent to the fairgrounds. Park or camp at your own risk. No water, sewer or electric hookups. Parking inside the fairgrounds is $5 per vehicle and $2 per motorcycle. If you will be camping or tenting, please email John Krapf at jo65hn@yahoo.com and let him know whether you will be bringing a camper or a tent.

No coolers allowed on the fairgrounds. No animals allowed. Open seating in the grandstand or bring a chair. There will be food available onsite. We are working to have beer sales onsite.

If for any reason the concert is canceled, these tickets will allow the holder free entry to the concert to be held on Sept. 3,2017.

We are excited to be able to bring this concert to the loyal fans of the Springfield Fairgrounds. Let’s have a fun and safe night!

As an added attraction Maine’s very own Monster ride truck, MOOSE MAINE-IAH will be offering rides for a fee. Ryan and Holly Dicker, owners of Moose Maine-iah, will be on hand for the duration of the concert (and the fair) for everyone’s enjoyment. We are all extremely excited about this concert (fair) and look forward to seeing all of you there.

Like Merle Haggard before him, David Allan Coe served time in prison before setting his dreams on becoming a country music star. Coe headed to Nashville in 1967 and found his first big success over five years later — as a songwriter. As a singer, his biggest hits were “Mona Lisa Lost Her Smile”, “The Ride”, “You Never Even Called Me by My Name”, “She Used to Love Me a Lot”, and “Longhaired Redneck”.

His best-known compositions are the No. 1 successes “Would You Lay With Me (In a Field of Stone)” (which was covered by Tanya Tucker) and “Take This Job and Shove It” (which was later covered by Johnny Paycheck and inspired a hit movie; both Coe and Paycheck had minor parts in the film).

Early in 1970, Coe released his debut album, Penitentiary Blues, followed by a tour with Grand Funk Railroad. In October 1971 he signed as an exclusive writer with Pete and Rose Drake’s publishing company Windows Publishing Company, Inc. in Nashville, Tennessee, where he remained until 1977. Although he developed a cult following with his performances, he was not able to develop any mainstream success, but other performers achieved charting success by recording songs Coe had written, including Billie Jo Spears’ 1972 recording “Souvenirs & California Mem’rys” and Tanya Tucker’s 1973 single “Would You Lay With Me (In a Field of Stone),” which was a number one hit, and responsible for Coe becoming one of Nashville’s hottest songwriters and Coe himself being signed by Columbia Records. Coe recorded his own version of the song for his second Columbia album, Once Upon a Rhyme, released in 1975. AllMusic writer Thom Jurek said of the song, “The amazing thing is that both versions are definitive.” The album also contained a cover of Steve Goodman’s and John Prine’s “You Never Even Called Me by My Name,” which was a Top Ten Billboard hit, and was followed by a string of moderately successful hits.

Coe was also a featured performer in Heartworn Highways, a 1975 documentary film by James Szalapski. Other performers featured in this film included Guy Clark, Townes Van Zandt, Rodney Crowell, Steve Young, Steve Earle, and The Charlie Daniels Band. In 1977 Johnny Paycheck released a cover of Coe’s “Take This Job And Shove It,” which was a number one hit and Coe’s most successful song.

During the 1980s, Coe enjoyed resurgence in mainstream popularity, twice hitting the top 10 of the Billboard Hot Country Singles chart with “The Ride” (1983) and “Mona Lisa Lost Her Smile” (1984). “The Ride” recounts a drifter’s encounter with the ghost of country music legend Hank Williams. “Mona Lisa” is a mid-tempo ballad about a broken love affair, featuring allusions to the iconic Da Vinci painting. He also just missed the top 10 in early 1985 with “She Used to Love Me a Lot.”

Throughout the 1990s, Coe had a successful career as a concert performer in the United States and Europe. In 1999, Coe met Pantera guitarist Dimebag Darrell in Fort Worth, Texas, and the two musicians, struck by the similarity of the approaches between country and heavy metal, agreed to work together, and began production on an album.

In 2000, Coe toured as the opening act for Kid Rock, and in 2003, Coe wrote a song for Kid Rock entitled “Single Father,” which appeared on Kid Rock’s self-titled album, and was released as a single, which peaked at No. 50 on the Billboard Country Singles chart. Rebel Meets Rebel, with Dimebag Darrell, Vinnie Paul and Rex Brown, recorded sporadically between 1999 and 2003, was released in 2006, two years after Dimebag Darrel’s murder. AllMusic described it as a “groundbreaking” country metal album.

Coe’s first country album, The Mysterious Rhinestone Cowboy, has been described as alt-country, “pre-punk” and “a hillbilly version of Marc Bolan’s glitz and glitter.” Credited influences on the album include Merle Haggard.

In his early career, Coe was known for his unpredictable live performances, in which he would ride a Harley-Davidson motorcycle onto the stage and has also performed in a rhinestone suit and a mask which resembled that of The Lone Ranger, calling himself the “Mysterious Rhinestone Cowboy.”

Coe’s musical style derives from blues, rock and country music traditions. His vocal style is described as a “throaty baritone.” His lyrical content is often humorous or comedic, with William Ruhlmann describing him as a “near-parody of a country singer.” Stephen Thomas Erlewine describes Coe as “a great, unashamed country singer, singing the purest honky-tonk and hardest country of his era …… He may not be the most original outlaw, but there’s none more outlaw than him.” 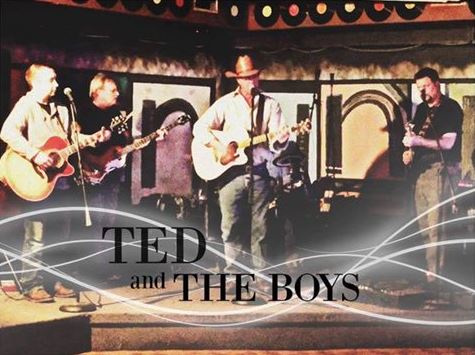 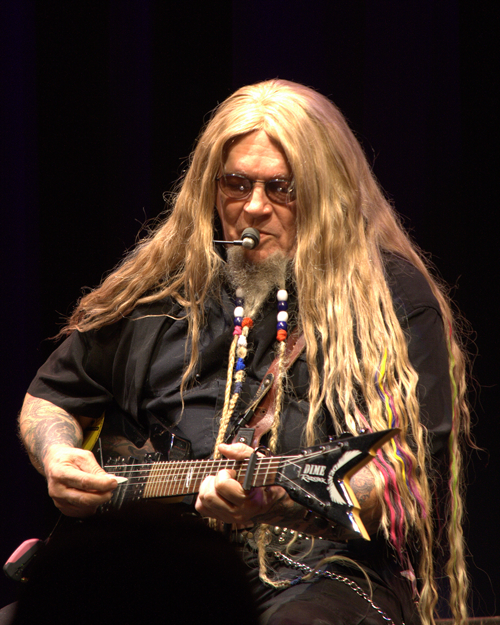 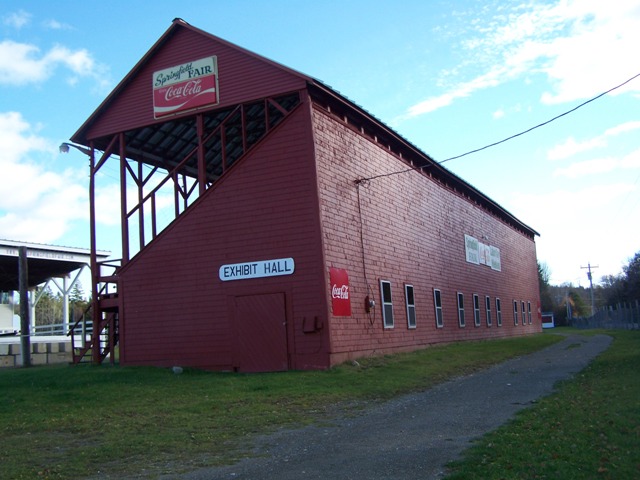 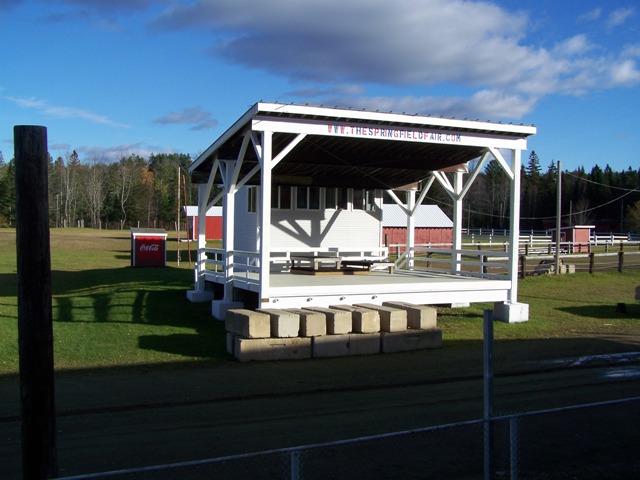 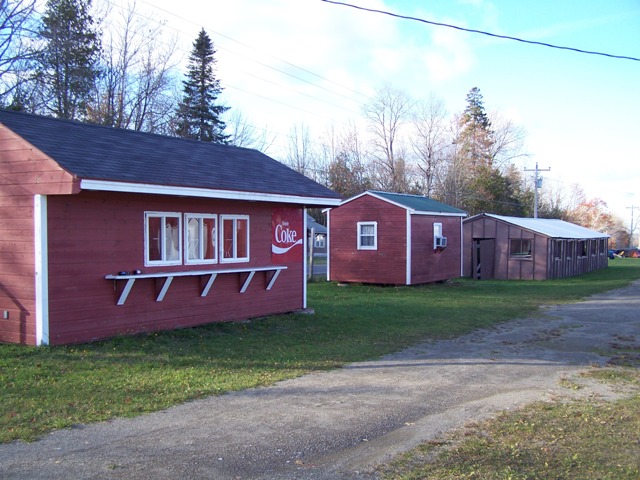 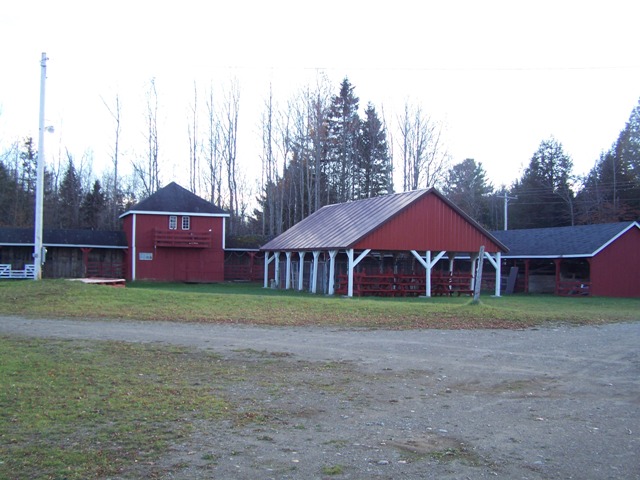 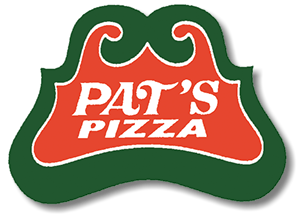 Established in 1850, the Springfield Fair is an award winning agricultural fair in the heart of the Maine Highlands Region! Enjoy live animal demonstrations, exciting shows and music, truck pulls, heritage museums, and big time demolition derby. We celebrate our colorful traditions every Labor Day Weekend and are excited to invite you to the 171st Springfield Fair!